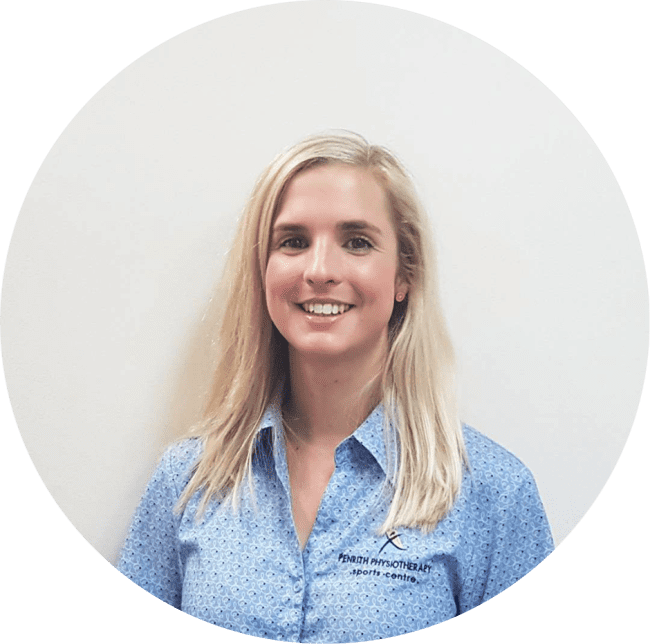 Emily has previously worked in the tertiary acute care setting at The Children’s Hospital Westmead but prefers to work in the community with families and their multidisciplinary teams. She is a local provider for paediatric physiotherapy and early intervention services under the NDIS and Betterstart initiative. Emily can see children of all ages and abilities and strives to provide evidence based care to all her patients. Her success is reflected in the many paediatricians and GPs that refer to her in the area.

Emily is currently on Maternity leave. For Paediatric services please see one of the physiotherapists listed below